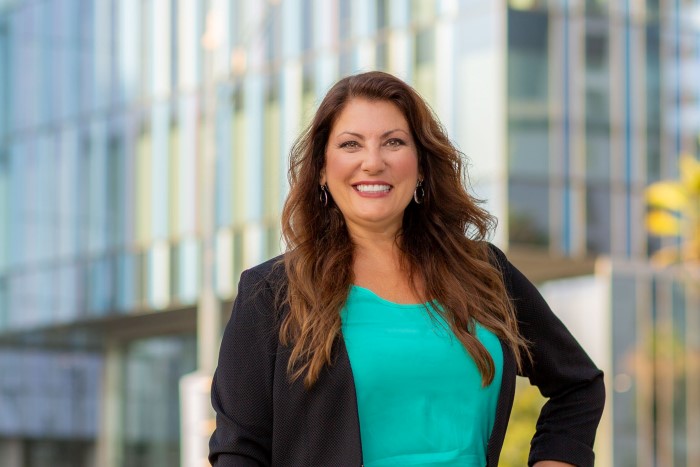 Vice Mayor Allen was elected in 2020 to represent Long Beach's Second Council District, and selected unanimously by her colleagues on December 20, 2022 as Vice Mayor of the City of Long Beach. Vice Mayor Allen serves as Chair of the Climate Action and Environmental Committee, and serves on the Economic Development and Finance Committee. Councilwoman Allen also represents the City of Long Beach at the Southern California Association of Governments as a Regional Director and serves on the Energy and Environment Committee, the Resilience and Conservation Subcommittee, and the Legislative/Communications and Memberships Committee. Vice Mayor Allen has been a Long Beach resident most of her life, grew up on the west side of Long Beach with a single mother who struggled with addiction in their early years, and attended Stephens Middle School and Long Beach Poly High School, where she served as student body president. Vice Mayor Allen attended Long Beach City College while working as a waitress, maid, and flower shop attendant, and put herself through school, eventually earning a Bachelor's degree in Business Management and a Master’s degree from Long Beach State in Public Administration.

Growing up in an underserved and marginalized neighborhood made Vice Mayor Allen want to serve her community, so in 1988 she became a Long Beach Police Officer during a time when very few women were doing that job. During her 10 years at the LBPD, she was awarded more than 20 commendations for bravery and exceptional service to Long Beach.

Vice Mayor Allen learned a lot about courage working as a Police Officer, so when she left the department after a serious back injury that occurred on the job, she decided to become an entrepreneur. Vice Mayor Allen started and operated several small businesses in downtown Long Beach. She remains proud of the opportunities that Long Beach has given her, and tells young entrepreneurs that she could not have built these companies in any other city.

Vice MAyor Allen is also a double mastectomy breast cancer survivor, has been married to her husband for 25 years, and has two adult children. Vice Mayor Allen and her husband Randy are proud parents of a lesbian daughter, and both work diligently with the LBGTQ+ community to ensure that lesbian, gay, bisexual, and transgender people can live openly without discrimination.

The Bixby Park Field Office has reopened with Council District 2 staff in the field to assist residents and community members. Please email district2@longbeach.gov for an appointment or more information.